Celebrating their 50th anniversary with 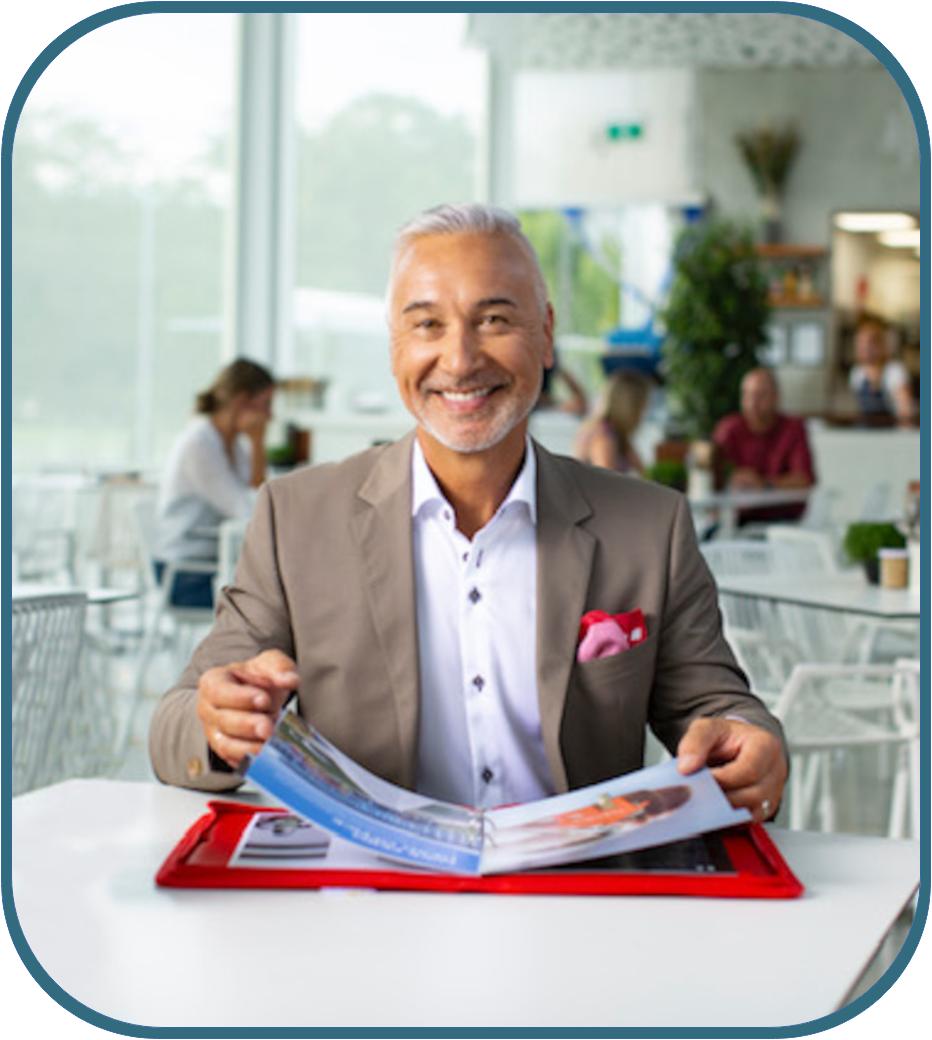 Star of The Apprentice tv program, Mike Pero is well known to New Zealanders as the face of Mike Pero Mortgages. He established the company in 1991 and grew it to a successful national company with high brand recognition and trust. 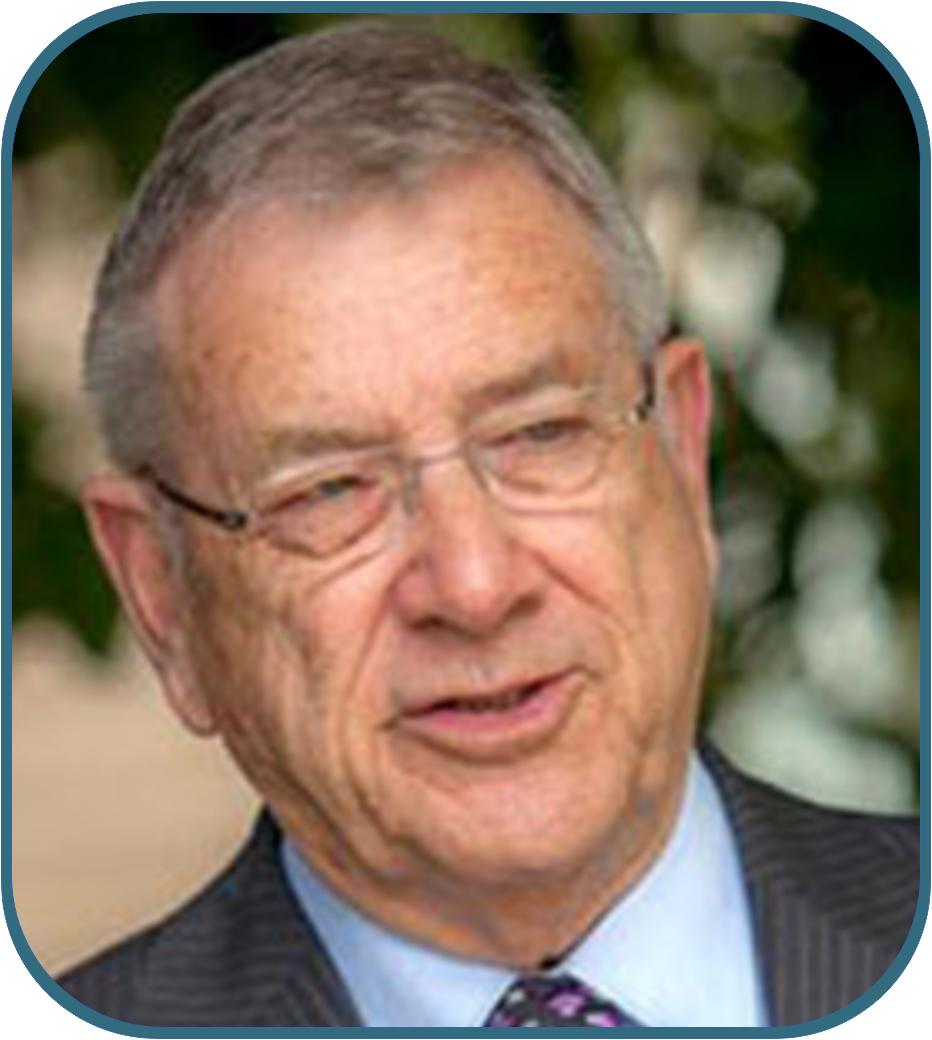 The author of several popular books on real estate investing including The Rascal’s Guide to Real Estate, The Property Boom, & The Day the Bubble Bursts, Olly Newland is well known in New Zealand property circles.

This veteran property investor has seen every trick, trap, and tactic in his career and knows how to side-step them. Experience like this is gold, get tips from an expert to safeguard your investment and see what he expects the future will bring. 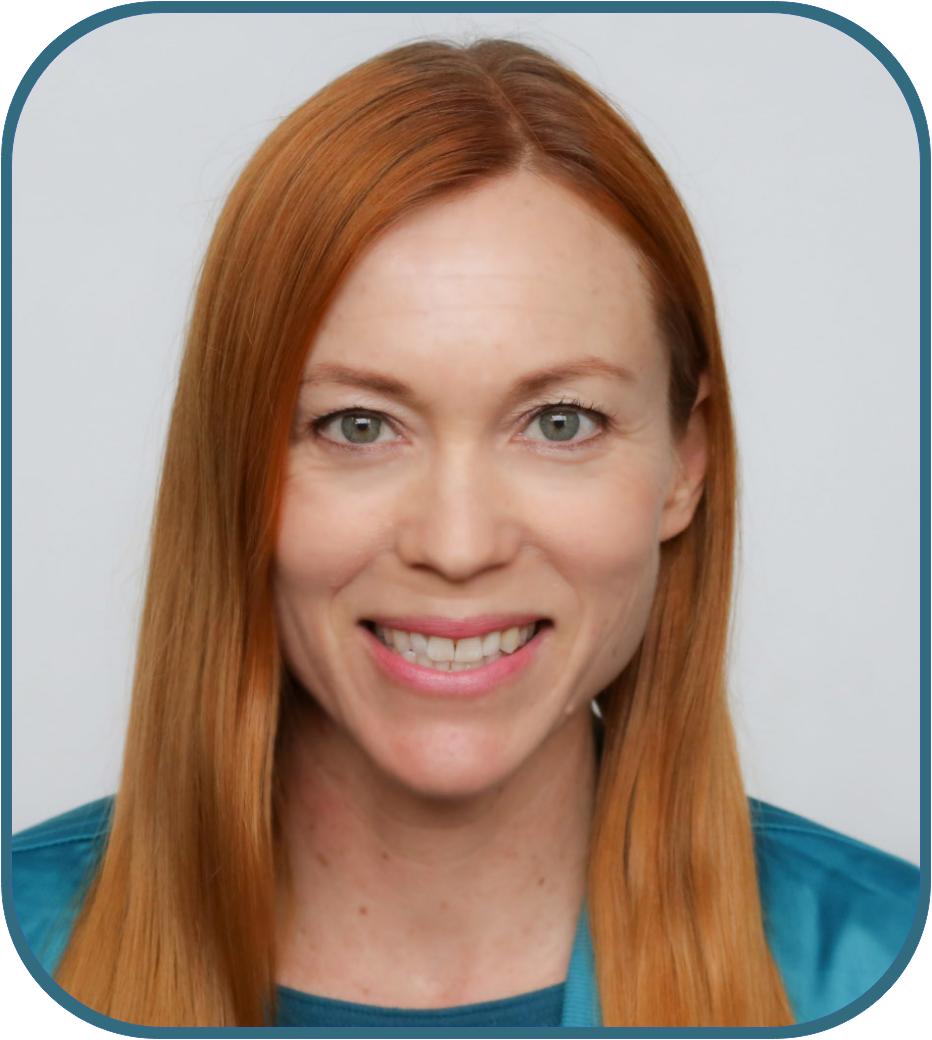 Natalie Cutler-Welsh also known as the Go to Girl is a Visibility and Confidence coach, an International speaker, MC, author, and mother of three. Natalie specialises in helping “the people who help the people” to get their message out and achieve their mission on a bigger level. She works with organisations and individuals to maximise their Superpowers, amplify their impact and change the world for good. 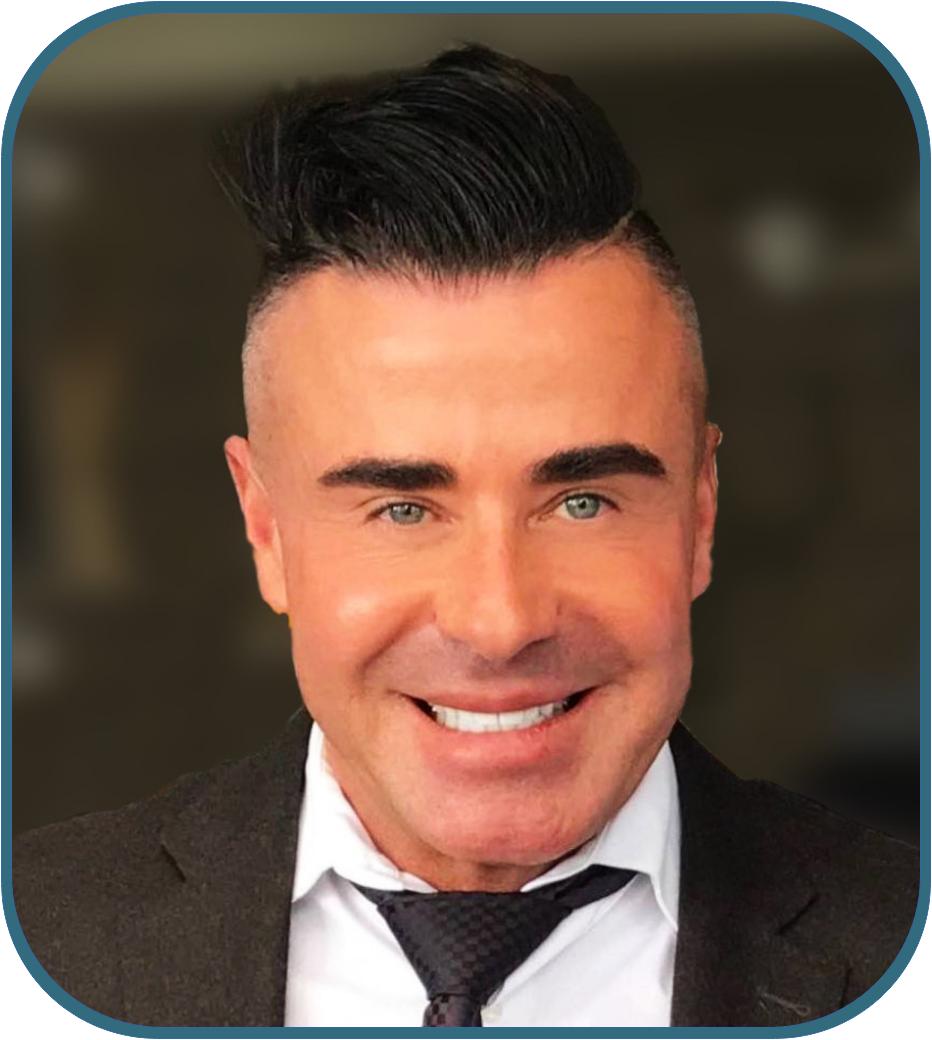 Michael Boulgaris is a high performer who is recognised as an acclaimed leader in the real estate industry. In 2003 Michael won the rare distinction of an Elite Performance for Australasia award, conferred by The Australian Real Estate Agency Best Practice Authority.

He had the leading role and successfully presented the highly popular television series called Location, location, location. This was followed by his equally admired and high-rating series Real Escapes.

Michael is dynamic. He works and lives life at full speed. He makes time in his hectic schedule to assist others through mentoring and business skill development coaching. 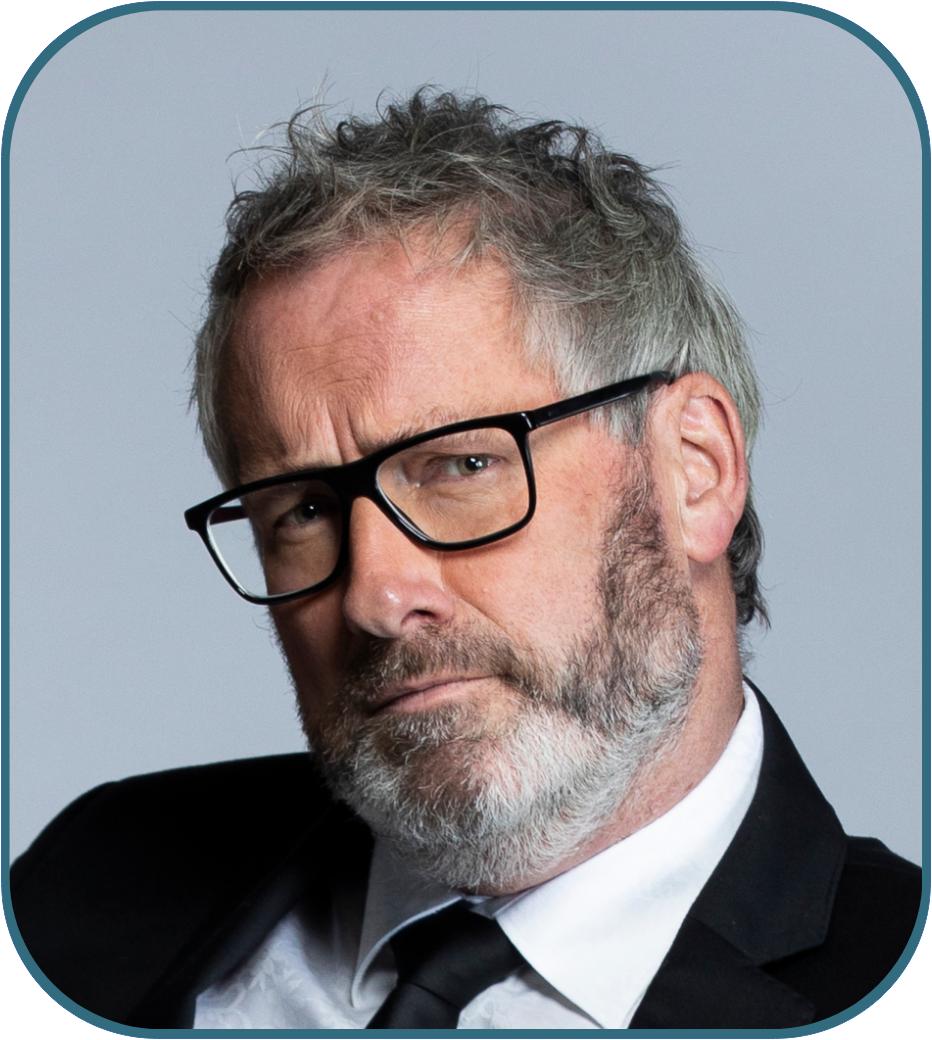 How would I describe myself? Thanks for asking.

I got called one of the godfather’s of NZ stand up comedy the other day. It was by a younger comedian and meant as an insult.

Here it is in a nutshell: I’m a comedian, radio & TV presenter, computer programmer and Leo, born in Westport, grew up in Palmerston North and now live in Auckland with my wife, Megan, our two beautiful daughters Charlie and Billie and a Golden Retriever named Cookie

I also co-host THE PROJECT, 7pm weeknights on THREE

I also appear to be in demand as a corporate MC.

Most of my success has come from just sticking around.